Can someone PLEASE fill me in on WHAT is happening with restaurant service lately?!  I did not realize that half my closet was filled with invisible cloaking abilities.

Nik was tragically moving to Brooklyn and I wanted to take her out on her last night living in Manhattan.  We started at Pier A and decided to eat on the recently opened second floor…. Which was completely empty.  The hallways and decor kind of reminded me of ‘The Shining’ and to be honest, I was expecting Grady to greet us at any moment. 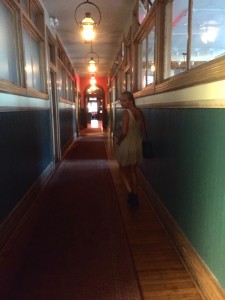 Do I see twin girls at the end of that hallway?!

We quickly decided that this was a bad idea and ate at the bar on the first floor, which also has outdoor seating with great views.  So there we are standing…. waiting… the staff is staring at us… we’re still standing… I look at my watch… I make eye contact with an employee… employee walks past us… I was about to start timing how long it was going to take but Nik lacked patience and approached someone who eventually seated us.  Everything seemed to take forever from being seated, to placing our order, to getting the check.  I will say though, that I thought the food came out in a reasonable time.

After that we decided to get desert at the restaurant in Le District.  Before I continue, the hype and build up to Le District was HUGE!  Once it opened, I was extremely disappointed in their service, and just ordering desert proved that their staff’s service level is still an obstacle.  Once again Nik and I are standing in the middle and the hostess is running around ignoring us.  Finally we flag her down and she said she would be with us in a moment after she seats the two people behind us.  I’m not 100% sure if we were there first, but I didn’t recall seeing them when we arrived.  She seats them and disappears.  Finally this gentleman, who I believe was a manager sees us and asks if we were being helped, in which we replied ‘not yet’.

The hostess approached us, but warns us that it might be a “tight fit”, we looked at the table and said it was perfectly fine (which it was).  We sit down.  Nothing.  People around us are being attended to.  The manger approached us again and asked if we were being helped and we said not yet.  He then took our order, a whopping two creme brulees (the dairy effect this had on me later is a whole other story…) and tea.  Super complicated, I know.  After an oddly long wait they bring out one creme brulee. One.  We told them that we ordered two which then caused a wide-spread confusion amongst the staff.  A waiter came over and said “I’m confused, I am trying to figure out what is going on at this table.”  And we just stared at him and said that we ordered two deserts.  Which just seemed to confuse him even more.  The manager comes over and apologizes and tells us that our desert and tea should be out momentarily.  They proceeded to come by 3 -4  times to tell us that about our tea.  About 15-20 minutes later the second desert arrived and additional 10 minutes to finally get the tea. Because you know…. making hot water and grabbing a prepackaged tea bag is very difficult.   ::le sigh::

With this said, the creme brulee was amazing.  If you don’t have a dairy allergy I highly recommend it.

I just hope that this type of service is not becoming the norm, because it has been occurring more frequently than not. 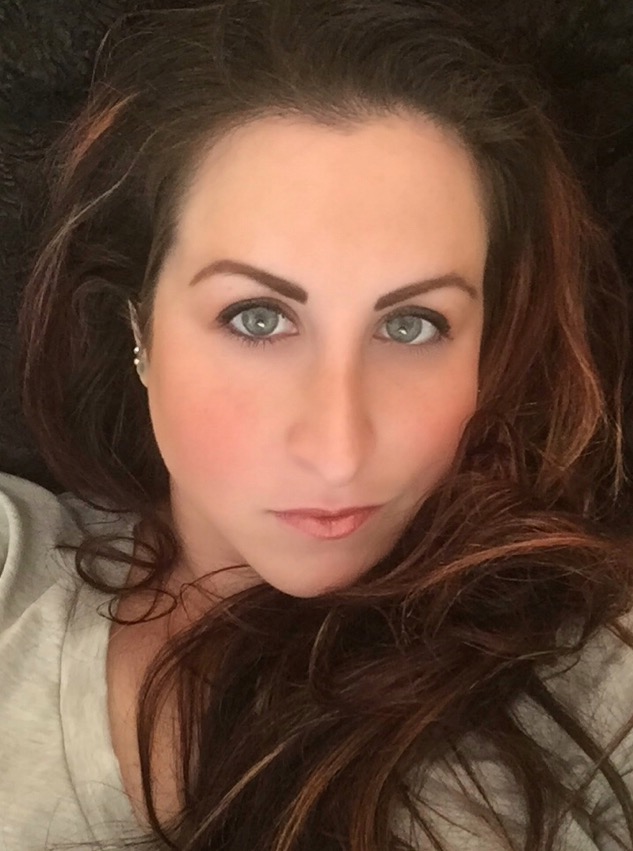